There’s a story surfacing in many group sessions, workshops, and ethnographic visits that tells of Mexicans’ insistent search for, affinity with, and watchful observation of signs, metaphors, associations, facts, people, or symbols that illustrate, suggest, or project an emergent Mexico—one that leaves behind concepts and images that blur reality in a haze of naive and submissive ideas, fearful behavior based on mediocre narratives, and limited, unoriginal ideals that the collective conscious intuits are unattainable.

These latter factors explain how an expression as depressing as “sí se puede…” (yes, we can)—a phrase that implies that we may not be able to—continues to exist and stagger around.

There are signs of a challenge and reproach of the belief that the rules (along the border) were made to be broken. Many people lament the fact that law and order often are demanded only in reaction to a kidnapping, the death of a child, or an extreme case that alters and shakes up the stability of a family, thus awakening consciousness.

Is Iztaccihuatl in Labor?

A few years ago I read a book that left a special imprint on me. Under the suggestive title “La mujer dormida debe dar a luz” (The sleeping woman should be giving birth), it relates the story of a young history student, Ayocuan, who becomes a novice in Tibetan Buddhism and comes to understand—thanks to the lessons of his teachers and self-reflection—that during its history, humanity has expanded its consciousness and knowledge through two great innate powers: the ability to intuit and the ability to reason. In the next stage, humanity will find a balance between intuition and reason.

The thesis, of course, is that once consciousness is raised and its grandeur accepted, a new era will dawn in Mexico. The book’s author, Antonio Velasco Piña, has devoted himself to raising awareness and realigning chakras—through manuals, talks, meditations, hikes, and other exercises (which I, unfortunately, still have not had the opportunity to participate in)—as a means to awaken consciousness about Mexico and its new role with its own citizens and before humanity.

Are we really seeing the birth of a new Mexican and a new conscious? More pragmatic minds perceive it this way: We are confronting a change in perceptions, ideals, and behaviors that will lead to our shaking off the stagnation and lethargy, finally putting the country in MOTION.

I have already noted some signs of this:

–Children are becoming more aware of their environs, truly concerned about Mother Nature and about halting the deterioration of Earth.

–Public opinion is beginning to awaken from its slumber, and, between yawns, to pressure leaders to actually do their job. (Will the needed reforms finally become reality?)

–Women are acting more mentally liberated. They not only are exercising certain forgotten rights but are proving the validity of utilizing intuition as a useful and necessary tool.

–Men are setting aside the enormous weight of the machismo passed down to them and which demanded that they hide emotions, feign strength, and be in control by force rather than diplomacy.

–Youngsters have begun to teach us new models for the emergent Mexican by letting go of generations’ worth of complexes and vices. They thus come off as fresh, new, intelligent, intuitive, and balanced.

Some names come to mind of people who have caught our attention for different reasons. In general, however, they are pleasant and convincing and serve as examples to children and youngsters who lack models.

No longer are we talking about figures whom they admire and follow blindly. Today, we are talking about more human models; they are more fleeting, more debatable. The relationship is more horizontal, less vertical than in times before. They are exemplars who invite others like them to dive into waters unmuddied by fears, apprehensions, complexes, and transgenerational myths.

Diego Luna, Checo, Chicharito, Lorena Ochoa, the Olympic medal-winning team—including their trainer, Iván García—Natalia Lafourcade, or even individuals less well known whose activities fall outside the spheres of music, sports, or film, such as winners of international science, math, or electronics competitions. All these figures have common elements: They are genuine; they don’t pretend to be something that they aren’t; they are aware that they have the same opportunities as their colleagues elsewhere in the world.

Their first triumph does not go to their head; they know they must work hard and be unwavering in achieving their goals; they have a good balance between intuition and reason; they understand they must accept and know how to do so; they air their feelings; they have good moments and bad, without negative consequences.

I invite you as businesspeople, parents, bosses, publicists, grandparents, and friends to contribute to a substantial change in the Mexico narrative. I believe it deserves such, and if we do this together, we will soon see the benefits. 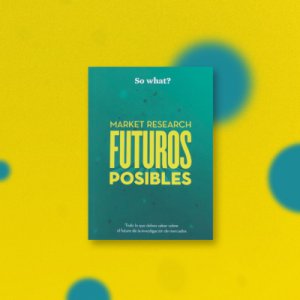 Futuros Posibles… So What? 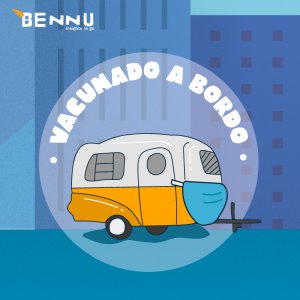 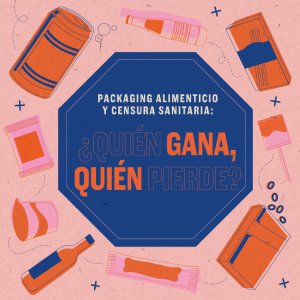 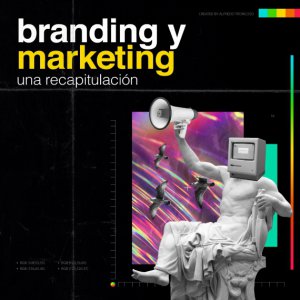 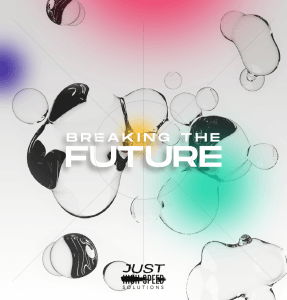